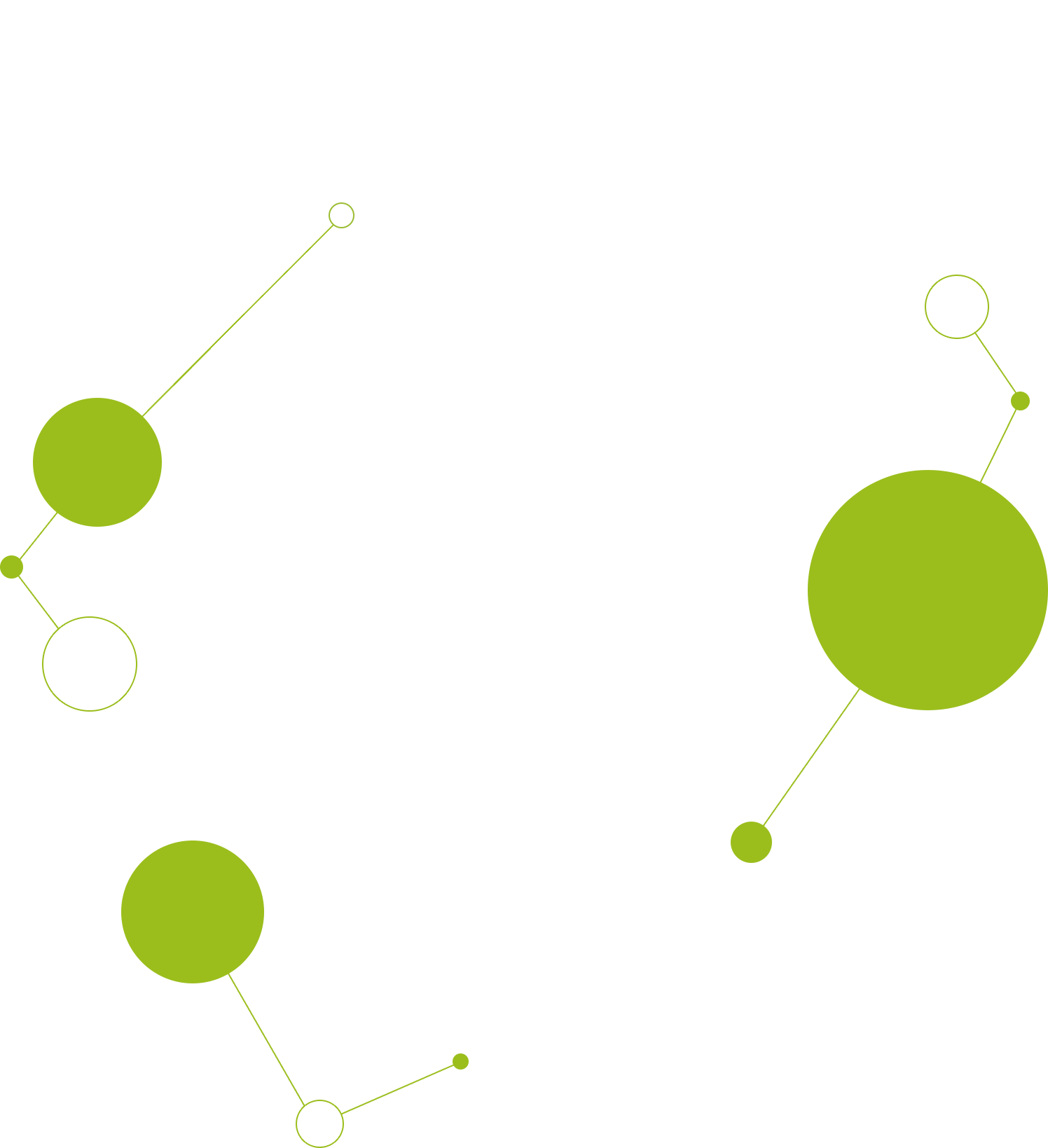 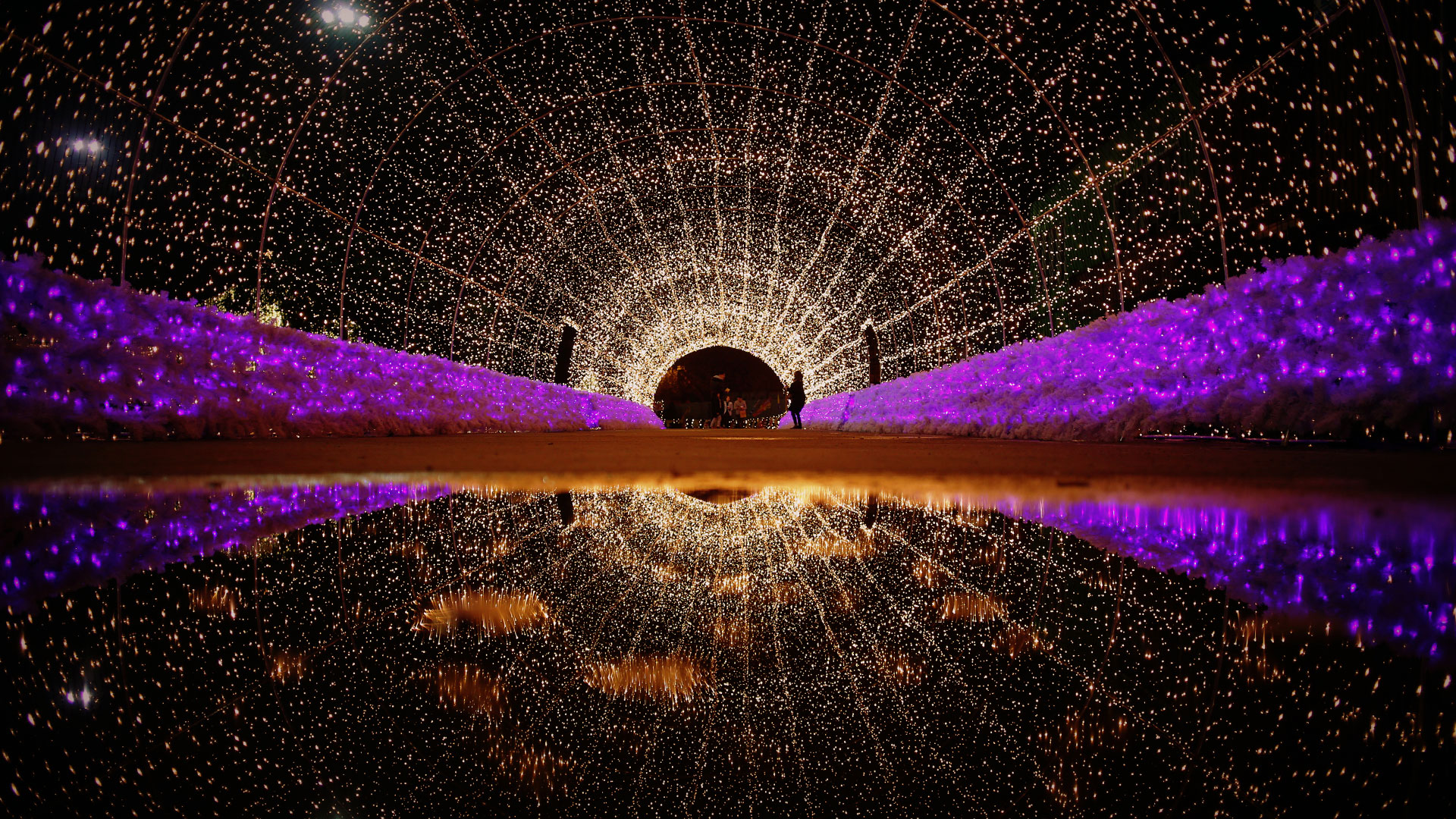 VID Fire-Kill together with Entreprise / Bane-Danmark did in April and May 2009 conduct a series of large full scale Tunnel Fire Tests in the Runehammer Tunnel. The tunnel is an abandon 9m wide, 6m high and 1600m long two driving lane rock tunnel located in Åndalsness on the west coast of Norway.

The fire tests involved diesel pool fires and solid class A fires with potential heat outputs of up to 100 MW. Three 20m long nozzle pipe protection sections of the VID Fire-Kill Low Pressure Water Mist Tunnel Protection System were installed in the centre line of the tunnel ceiling in the centre of the tunnel. Water Mist from the Nozzle pipes was manually release in the centre of the tunnel when the water pumps were turned on and water at 10 bar water pressure was applied to the nozzle pipe line. By using a manual system release method, the test fires were provided time to developed, and here by to test the protection system in large fires. All test fires were conducted by Sintef NBL. Sintef NBL did also conduct all measurements, data recordings and documentation of the tests and results.